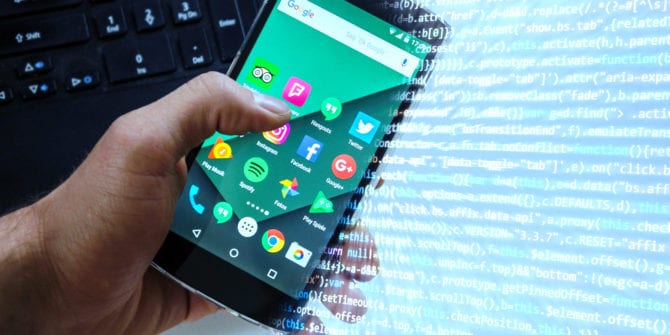 We are living in the 21st century where we can learn everything from the technological gadgets. just because of advanced technology we can learn thousands of things. Here we are talking about languages, nowadays everyone wants to learn western languages, but they don’t want to pay thousands of dollars. Thus, if you have an internet connection and an Android mobile, then you can do anything and can learn thousands of things. Learning a new language can be difficult sometimes because we have to learn a new set of vocabulary, grammar, and cultures as well.

It is quite easy to learn on the internet, but you have to download the particular application for it. How do you know that which learning application is best for you? We can’t teach you the whole new language. But here we can assist you to find new tools that can make the process quick easy. Here are the fantastic learning applications for Android, check out the entire article and understand the complete list about it.

What about the goal?

You can find a bunch of language learning application in the play store. Each of the languages has comes with developer supports and dozens of languages codes as well. Thus, you should always find the application that has more than two or three language options and incredibly teaches you languages.

No doubt you can find thousands of application on the internet but here we are talking about Language drop is one of the popular application on Google Play. They are offering a bunch of language learning apps. Each language application has own app, and the developer supports as well. However, they simply focus on the vocabulary only and no focus on the grammar. Thus, you can learn conversational languages and vocabulary in the fraction of minutes only. Undoubtedly such application is quite popular, but it is kind of an expensive one.

Bussu is another popular application that offers support of plenty of languages. Such application includes basic stuff like vocabulary and grammar check as well. The best thing about Bussu comes with writing lessons to help round out your education. Developers are completely focusing on the important topics and more than 3000 most commonly used words in each language as well. However, they don’t support as many languages as compared to others. But it is available in the top five applications in the languages.

Duolingo is one of the popular and free learning applications. Thus, you can grab the various languages without paying much. The best thing about such an application, they use a gaming concept where you can learn new languages by playing little games that will reveal you brand new vocabulary and grammar as well. It isn’t a serious application, but according to developers, the 34 hours boast equal to per semester in the college. It is one of the best applications and must try language learning apps on the play store. Before buying any premium packages, you should grab the various details about the app.