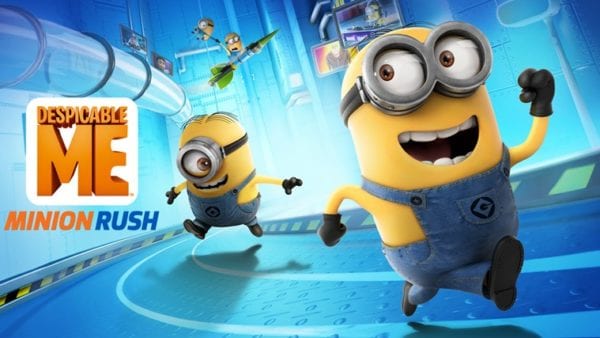 Minion Rush Despicable Me Android is an adventurous running game with mysterious rooms and manic missions for the player. The main character is the little minion who jumps, runs and fights in the addicting arcade. The player dodges numerous obstacles and in the process unlocks a collection of funny and cool outfits. The minimum requirement to play the game on your android devices is Android 2.3 or above handset. The game provides a number of opportunities for the player; know more about the game.

The latest version of Minion Rush Despicable Me Android is around 10 MB and can be easily downloaded from the Play Store of Android Device. Experience the fun and madness of the game.