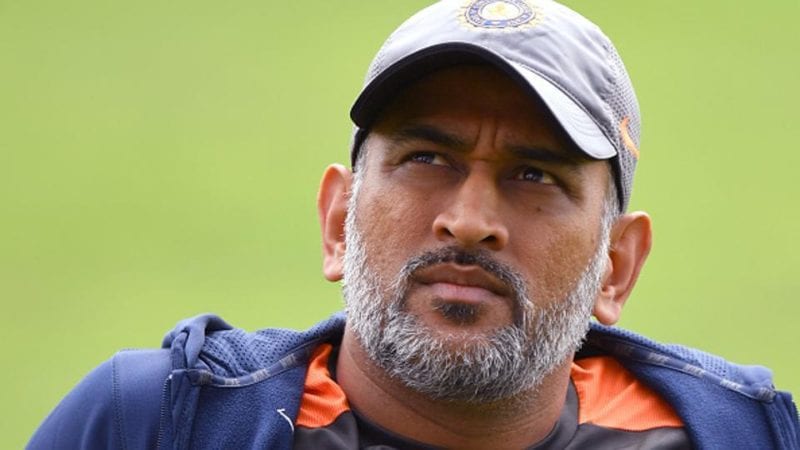 In a previous day when we hear the name cricket, Sachin Tendulkar will come to our mind but nowadays when we hear the name cricket MS Dhoni will appear everyone mind because he is the legend of cricket and he follows his what his mind says. In 2011 India won the world cup and this legend is the main reason for that also. The cricket hatters also like Dhoni because of his kindness and attractive smile. He is the one man army for the cricket. He is the only person in cricket history having the zero hatters.

The history of MS Dhoni will be more complicated because he comes from the middle-class family and he struggled more for achieving in cricket. He is having the talent only and he doesn’t have the chance to prove it but he breaks all the hurdles. Now he becomes the superstar in cricket. There are so many fan base is available for them because he is the best captain forever. The Indian team will never get the captain like this but now Virat Kohli is the captain of the Indian that’s not a big deal for Dhoni lion is always a lion.

Worldwide there are so many people are don’t like the removal of captainship from Indian team but still, now he proves that who he is. He is having the more fan base and footprints in cricket history. There are so many cricketers are come and go but the legend will live in everyone heart he is not a legend but he is more than that. In a short period of time, he has the more fan base by his style and playing. Most of the people want to know who MS Dhoni is.

There is no subtitle for power and he knows very well how to lead the team so that everybody likes their captainship. It is very rare to have the zero percent haters but he did that with a cute smile. Nobodies guess what he thinking and the bowlers also have confused about what he is going to do now. This cannot be done by everyone. But he did it with a cute smile. Still, now he is not worried about losing the match and he wants to give his best in the entire match.

When he was an Indian captain he makes a friendly relationship with all the players and treats all the players like his friend. In every match, he motivates their teammates to give their best don’t worried about the loss. Still, now many players follow powerful thoughts. That is the reason he becomes the god of cricket. In a short period of time, he is becoming the captain of the Indian team. The time may be short but his performance is everlasting. So nobodies can replace MS Dhoni and his Achievements. Many young cricketers make MS Dhoni as their inspiration. He is the man of Destiny then now forever.