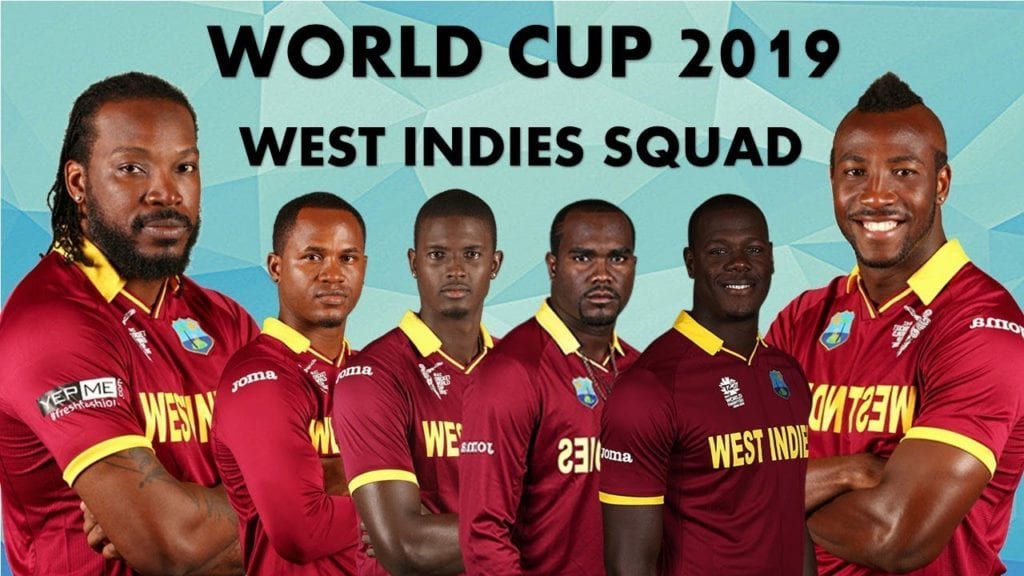 On May 31, 2019, a match between the Pakistan team and West Indies team has been held. Everyone surprised that, Pakistan was lost with least score from West Indies. They could not even able to face the bowling of West Indies. On the other side, it created a huge shock along with the surprise of seeing the continuous best performance from the West Indies team and poor performance from the Pakistan team. Only 105 run they have scored. The players of Pakistan are not even in the form. It is not good for them. Since the world cup is coming soon. They must upgrade themselves by practicing more and more effectively,

The short delivery from the West Indies has acted as one the key weapon to destroy Pakistan team on the field completely. But what Pakistan made was completely wrong in yesterday’s match. They were not even ready to defend the bowling of West Indies. If any of the put his effort to defend means then sure they can make a big comeback in that match itself. But no one has tried much to win in that match. This was the major reason for the Pakistan team to lose in the match with a low score.

It is also to be noted that, the Pakistan team has made a good start. Within 2.5 overs, they have scored 17 runs with no loss of wickets. By seeing their performance, the West Indies team has made a big plan and the plan after the score have been really worked well for them. Sheldon Cottrell has introduced a length delivery based on the leg side to the player – Imam ul Haq. Imam can easily avoid that ball, but he didn’t make that. Instead, he played and the catch went to the keeper.

After the two overs, Andre Russell was introduced as a bowler. Slowly West Indies got the match control. The plan really worked well for them. On the fourth over, the Pakistan team has lost their first wicket. The captain Sarfaraz said that there the pressure was increased for them. the immediate two wickets from Russell has become positive for the west indies team and become negative Pakistan team. The frustration was increased out there and the team also started to get panic with the gameplay. It is clearly visible.

Next, a new bowler has been introduced he is named as Oshane Thomas. He too started to dominate the over and his perfect bowling made Pakistan suffer a lot. Then a short delivery has been introduced in that match. From there itself, the team has totally lost their confidence. They are not even ready to face those kinds of deliveries.

READ:  News about the Trailer S and Release Date Of Madden NFL 20

The match is completely under the hands of the West Indies team and they didn’t show any mercy towards the Pakistan team. While talking about the batting of West Indies, it is absolutely fantastic. Within 13.4 overs they won the match with 108 scores of just three wickets.