Home » Indian’s Craze For Cricket At Its Peak

Indian’s Craze For Cricket At Its Peak

Cricket is one of the popular sports in India where the people used to play in the streets of the country. There are many sports are played around the world but the Indians have high madness on cricket because especially after winning the world cup everyone wanted to play cricket. This is the game that was introduced in the late 16th century by England. That time this game is played only by rich people. This became the national game of England in the 18th century. The game then got introduced to the worldwide in the 19th and 20th centuries.

Even though England has introduced the cricket they have never won the world cup till now. However, before the world cup has begun the first international match has been played between Canada and the United States. The first test match was played between Australia and England named as the Ashes series. Then South Africa was admitted as the test playing nation. Thus the number of test cricket playing nations has been increased gradually with the inclusion of West Indies, New Zealand, India and Pakistan. Then the short versions of the game have been played among the nations that are for 60 overs. In the mid-’70s the ICC introduced the first world cup which is played as a 60 over match. In that world cup, the West Indies have become the first country to win the world cup.

READ:  Everything about the Top 5 Laptops for Gaming in 2020

Thus the cricket is the favorite game among the people in India. There are also other countries in the world who likes cricket very much. They are Pakistan, England, Australia, Bangladesh, NewZealand, etc. These countries have more madness of the cricket game like India. This made the ICC introduce many shorter formats of the game and also modification in the playing rule. 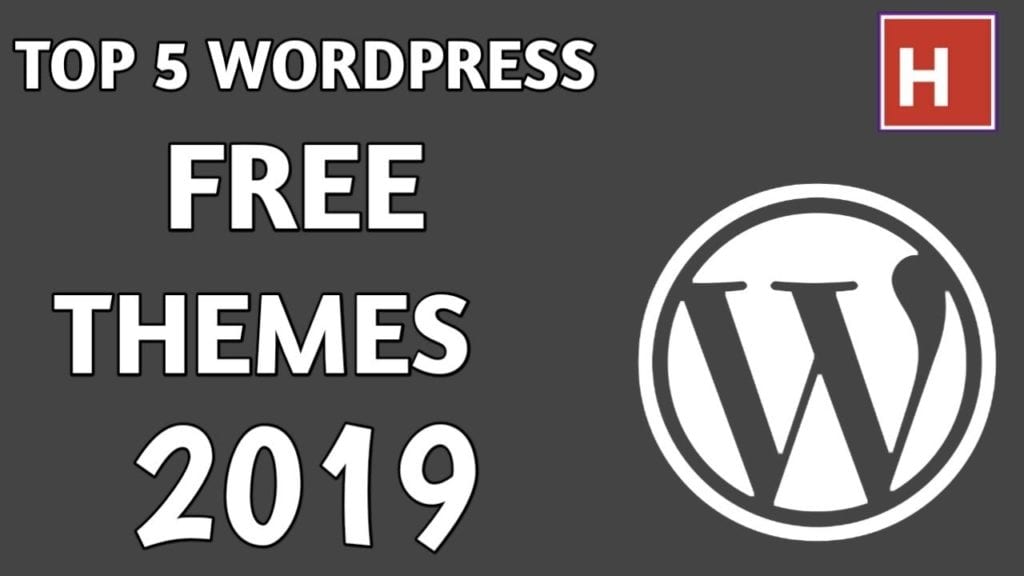 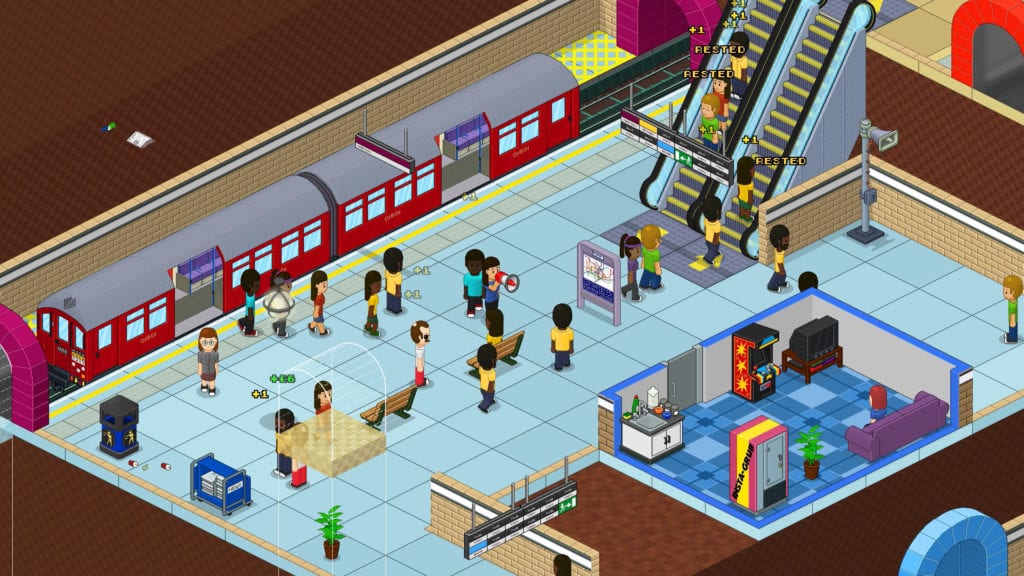